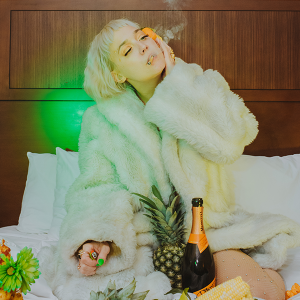 A celebration of the new album from GGOOLLDD, “Here We Are” that will be released on Valentine’s Day. New single out now!

Local indie-pop outfit GGOOLLDD isn’t like other bands. They formed on a whim, decided to play their first show mostly as an excuse to host a killer party, and eschew the traditional gotta-get-a-record-deal game in favor of playing as many live shows as they can and releasing their own material. That sense of whimsy blended with resolute autonomy is all part of the signature GGOOLLDD aesthetic – and it feeds into their sound, from soaring bangers to wind-in-your-hair glittery romanticism.

Join us in celebrating their new album, ‘Here We Are’ (coming out this Valentine’s Day) when they bring their crazy fun live show back home to Turner Hall Ballroom!