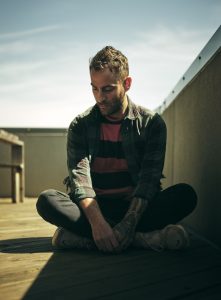 Tune into WMSE on Wednesday night as DJ Matt talks to Mike Kinsella of Owen about the band’s latest release on Polyvinyl Records.

Owen is the solo project of Chicago’s Mike Kinsella. As a departure from over a decade of work playing in a variety of bands – Cap’n Jazz, American Football, Owls and Their / They’re / There to name a few – Owen became Kinsella’s way of finally exercising complete creative control over all aspects of a project, including songwriting, recording, and overall artistic direction.