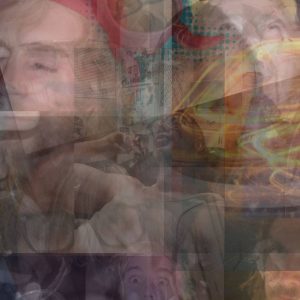 Dorth Nakota are just a group of friends that always talked about doing something together. After past bands broke up, they started hanging out and playing music for fun, not looking to do much until we were forced to actually learn our songs to play their first show with Viet Cong (now called Preoccupations) in late 2015.

Dorth Nakota, while bringing sounds from their old groups, strike up a new sound that effortlessly blends noise with melody. The band takes a casual approach, focusing more on the friendships and hanging out over sticking to a schedule, yet there are plans to record a proper album this year and the band will be opening shows for Palm and for Protomartyr (both coming up, soon) as well as the Breeders this May.

Tune into WMSE for Local/Live on Tuesday, February 20th to hear more music from the elusive Dorth Nakota – WMSE.org to stream live or in the archives, or simply tune your radio to 91.7 FM at the 6 o’clock hour.