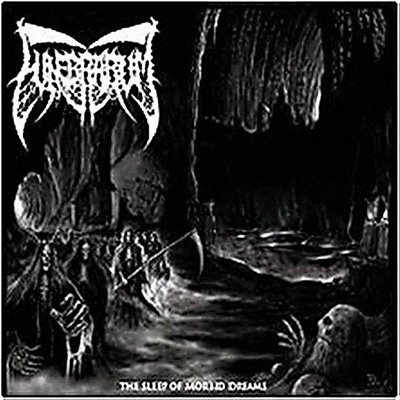 Funebrarum – The Sleep of Morbid Dreams

Angry old school worship death metal. From the US, even. They sound like they belong with the founders of the genre. A great blend of vintage Swedish and US death metal styles. Super recommended.

Johan “Shamaatae” Lahger has been doing Arckanum for nearly 18 years now. And thusfar there has been no misstep in terms of quality or direction of evolution.ÞÞÞÞÞÞÞÞÞÞÞ (which, from what i understand means ‘soundtrack to wintry death of the worlds!’…. uh,sure…). This has tons of cold emotion and awesome atmosphere.If you like what Enslaved does, this should make you lose your mind in a good,happy way. And the MySpace page unintentionally has “nummy” in it.This may be the record of ’09 for me.

Philadelphia’s Infernal Stronghold are an awesome mix of vintage Sodom and Deathcrush-era Mayhem. Not one moment from the twenty-six minutes of this record is throw-away — and the oldest member is 21. Infernal Stronghold has  been a band since ’02, and they make a lot of other bands I’ve seen in the last year look really silly live, too. These guys are the new defenders of the faith. 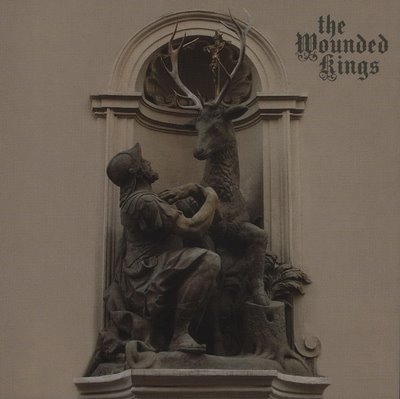 The Wounded Kings– Embrace the House of the Narrow

The UK has a lineage of doom metal that can hardly be questioned. Cathedral, Paradise Lost, Anathema, (hell, Black Sabbath), all set the bar pretty high for any newcomers onto the scene to leap over. The Wounded Kings have met this bar with Embrace.Slow, atmospheric, dreary and simply awesome doom from beginning to end on this disc. If this is a starting point for them, The Wounded Kings will be huge. But hopefully not. No one likes you when you get big…

Onirik– After Centuries of Silence

Portugal’s Onirik (not to be confused with the Italian death metal band with the same name) is another one-man black metal project. Where a lot of one-man black metal is (for lack of better terms) crappy and lame, Onirik is seriously amazing. ThinkTelepathic-era Xasthur with some mid-’90s Norway touches and you have After Centuries. Extremely necessary. And you cannot add or message him via his MySpace. How elitist black metal is that???!!!

Jason Ellis is one half of Team Metal. Team Metal airs on WMSE every Wednesday from 9  p.m. – 12 a.m. Check out archives of past shows in the WMSE archives.